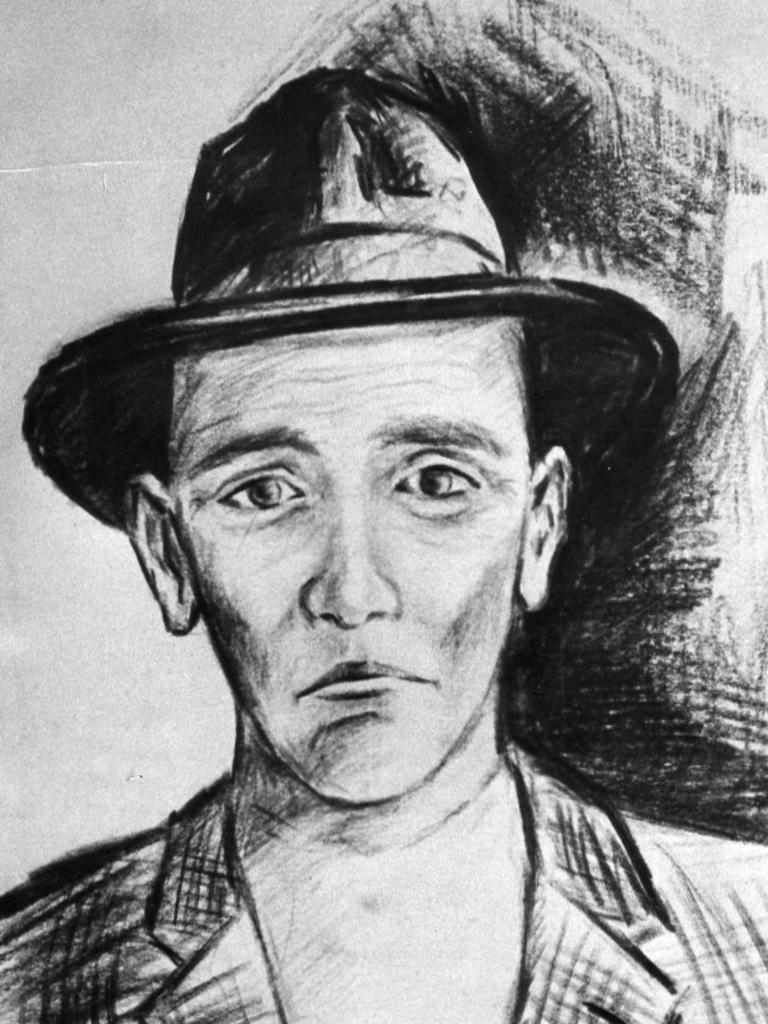 Circumstances of Disappearance
On the 25th of August, 1973, a South Australian National Football League game was in progress at Adelaide Oval. Joanne Ratcliffe was at the match with her parents. Kirste Gordon was there with her grandmother. The two families had season tickets to the football and always sat next to one another every week. When Joanne went to the toilet, Kirste Gordon's grandmother asked her to take Kirste. They returned after a few minutes. A little over half an hour later, Kirste again wanted to go to the toilet. Again, Joanne took her, but this time they did not return.
Fifteen minutes later, after a discussion between the families they all went looking for the girls, with most areas of the football stadium being searched and Kirste's grandmother staying at the seats in case the girls found their way back. The girls were not at the toilet. Mr and Mrs Ratcliffe, and Kirste's grandmother, spent the rest of the football match searching for the girls. The Assistant Curator of the oval, Ken Wohling, saw the girls leaving the Oval with a man. Over the next 90 minutes, four different sightings of the man and the two girls were made. In three of these sightings, Joanne appeared distressed. In one case a man driving past went so far as to stop his car, but then decided that it was none of his business, and drove on. Kirste Gordon and Joanne Ratcliffe were seen with the man about 3 kilometres from the Oval, 90 minutes after they had left it. This was the last sighting. Neither they nor the man were ever seen nor heard from again.