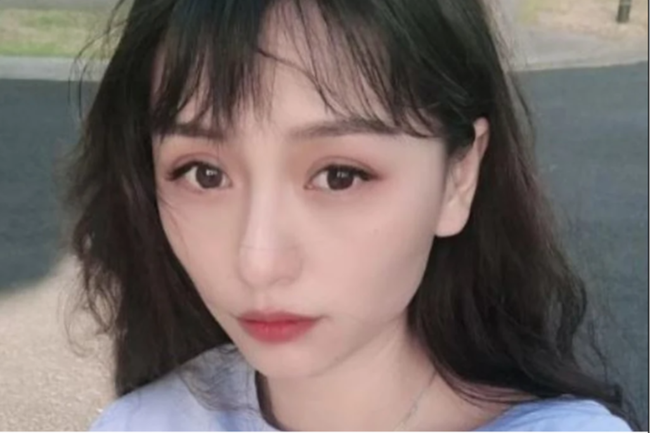 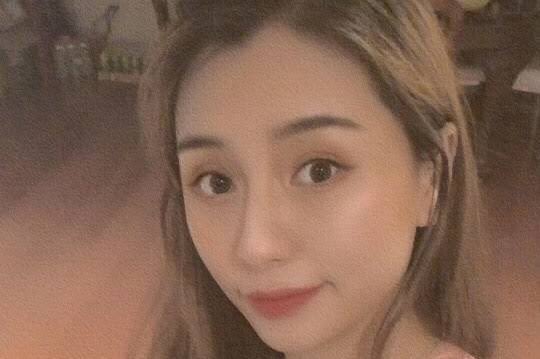 Missing Persons Squad detectives have located what appear to be human remains as part of their ongoing investigation into the suspicious disappearance of Kelly ‘Ju’ Zhang.

Investigators commenced an intensive search at a Wollert landfill located on Bridge Inn Road on 15 June.

The yet to be formally identified remains were located about 2pm today.

A crime scene has been established and the scene is currently being examined by investigators form the Major Crime Scene Unit.

The coroner has been advised and a post-mortem exam will be conducted in due course.

Ju was last seen at her home on Winchester Avenue in Epping about 5.30pm on Monday, 1 February.

At the time the 33-year-old went missing, she was believed to be wearing a pink nightgown and possibly pink slippers.

A 35-year-old Doncaster man has been charged with one count of murder.

The investigation into the matter remains ongoing.

Victoria Police would like to thank and acknowledge Hanson Heidelberg Cement Group for their assistance on site.

Anyone with information about Ju’s disappearance is urged to contact Crime Stoppers on 1800 333 000 or submit a confidential online report at www.crimestoppersvic.com.au

“I commend the Missing Persons Squad, Crime Command and other members of Victoria Police for their tireless efforts during this investigation.

“Our members have worked under very difficult and trying conditions to ensure that every avenue of enquiry has been exhausted so we could provide answers to Ju’s family and friends.

“We know this has been an incredibly difficult and traumatic time for them. We hope that this will bring the closure they need and Ju can finally be laid to rest.”