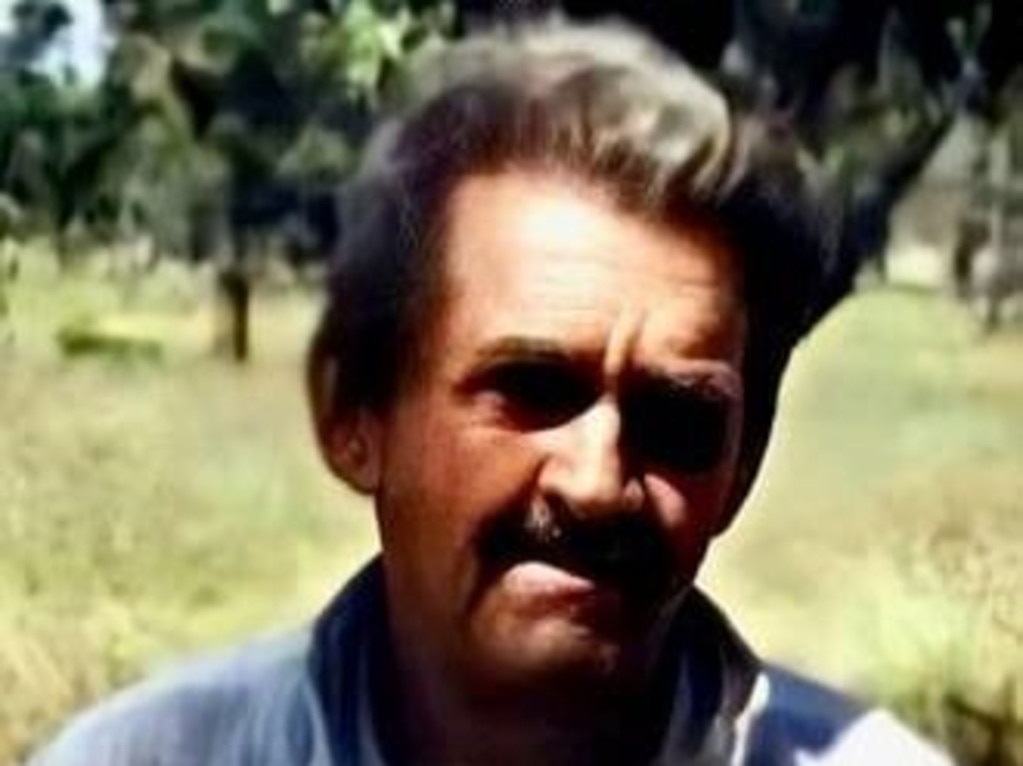 James Earl Patrick Rice was last seen when a neighbour dropped him off near his property in Condobolin NSW. Concerns were raised when family and friends had not heard from him for a long period of time. This was very unusual for James. Anyone with information relating to his disappearance is urged to call Crime stoppers on 1800 333 000.

Police are ramping up their investigation into the 1999 disappearance of Condobolin man James Rice, following a fresh lead.

Police are appealing for new information about the disappearance of James Rice in the state’s Central West 23 years ago.

Mr Rice – who was 66 years old at the time – was last seen on Tuesday, 13 July 1999 at the front gate of his property in Condobolin, where he was dropped off by a neighbour.

On Tuesday, August 3, 1999, he was reported missing by family and friends after they were unable to contact or locate him.

Officers from the Central West Police District – known as Lachlan Local Area Command at the time – conducted a widespread search for Mr Rice across farmland surrounding his property, but were unsuccessful.

A Coronial Inquest in 2006 found he had died, although the details concerning his death could not be determined.

Strike Force Jungarra was established by officers attached to the Central North Police District in September, 2021. It was devised to investigate the circumstances surrounding Mr Rice’s disappearance, following new information that has surfaced.

Officers are now treating the disappearance as suspicious.

At the time Mr Rice went missing, he was described as being of Caucasian appearance, approximately 175cm tall, brown hair and brown eyes with an olive complexion.

“Investigators attached to Central North Police District have worked tirelessly to investigate the circumstances surrounding Mr Rice’s death and will leave no stone unturned in doing so,” he said.

“Mr Rice’s family deserve to know what happened to him, to gain some closure.

“Any information, no matter how insignificant, will be treated in the strictest of confidence. I urge members of the public to pick up the phone and call Crime Stoppers if you know something.”

Anyone who has information on Mr Rice or his whereabouts is urged to contact Crime Stoppers on 1800 333 000.